It's really difficult to figure out just what a baseline of expectation should be for sales. As a new author with limited marketing funds and no public name, I knew I had to aim high but set my expectations low. A large number of self published books don't sell more than one or two copies, and those are often relatives trying to support you. Per some slightly dated data I was able to track down from Nielsen's BookScan, 79% of published books sell fewer than 99 copies. 16% of all books published make it to the 100-999 range. That's not many. 3 out of every 200 books published. 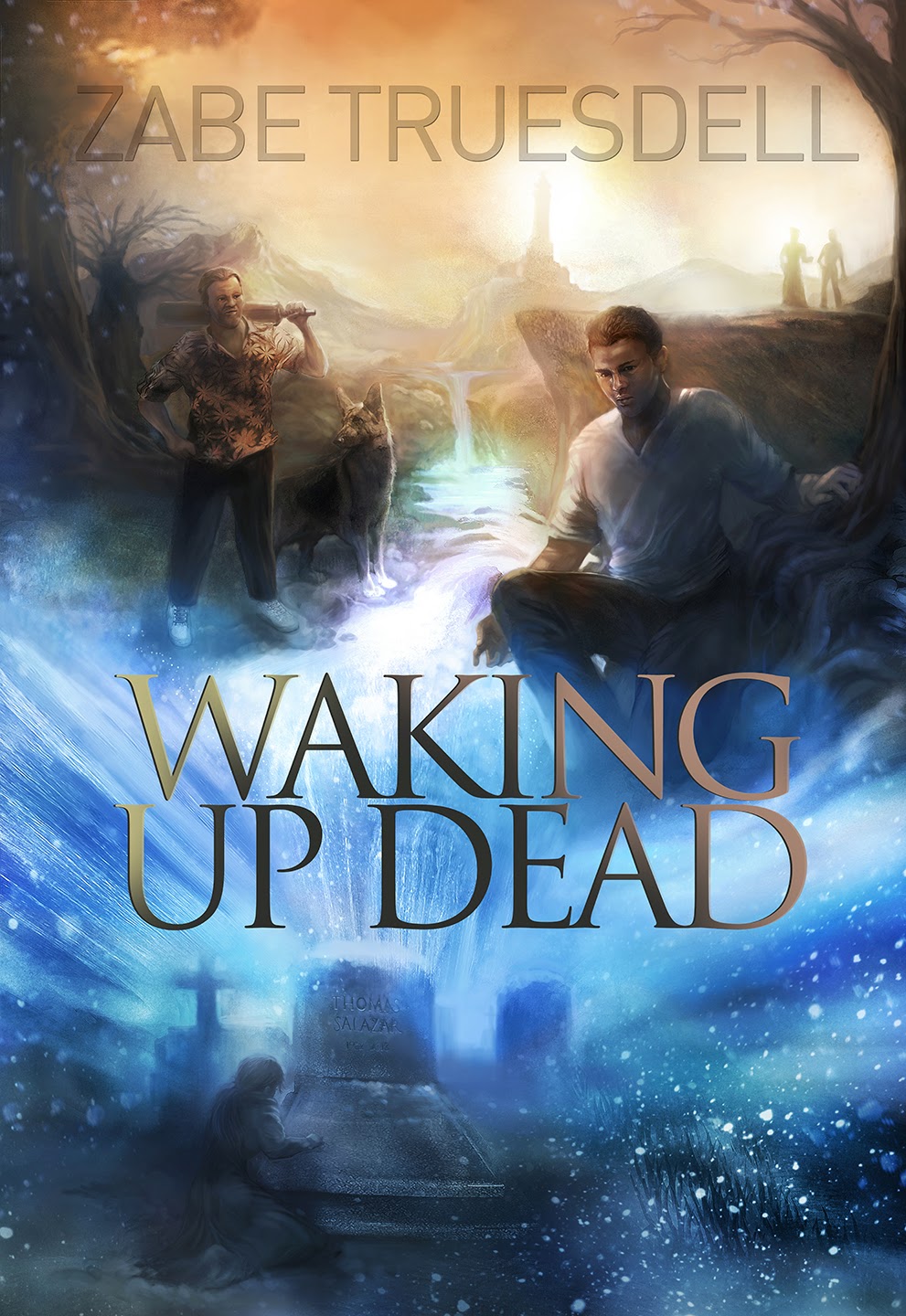 I'm extremely happy to say that Waking Up Dead is officially into that 16%. Less than a year after its debut, it has over a hundred purchased copies out there, with a number of others who have told me they still intend to pick it up. Thank you folks. I couldn't have done it without you.