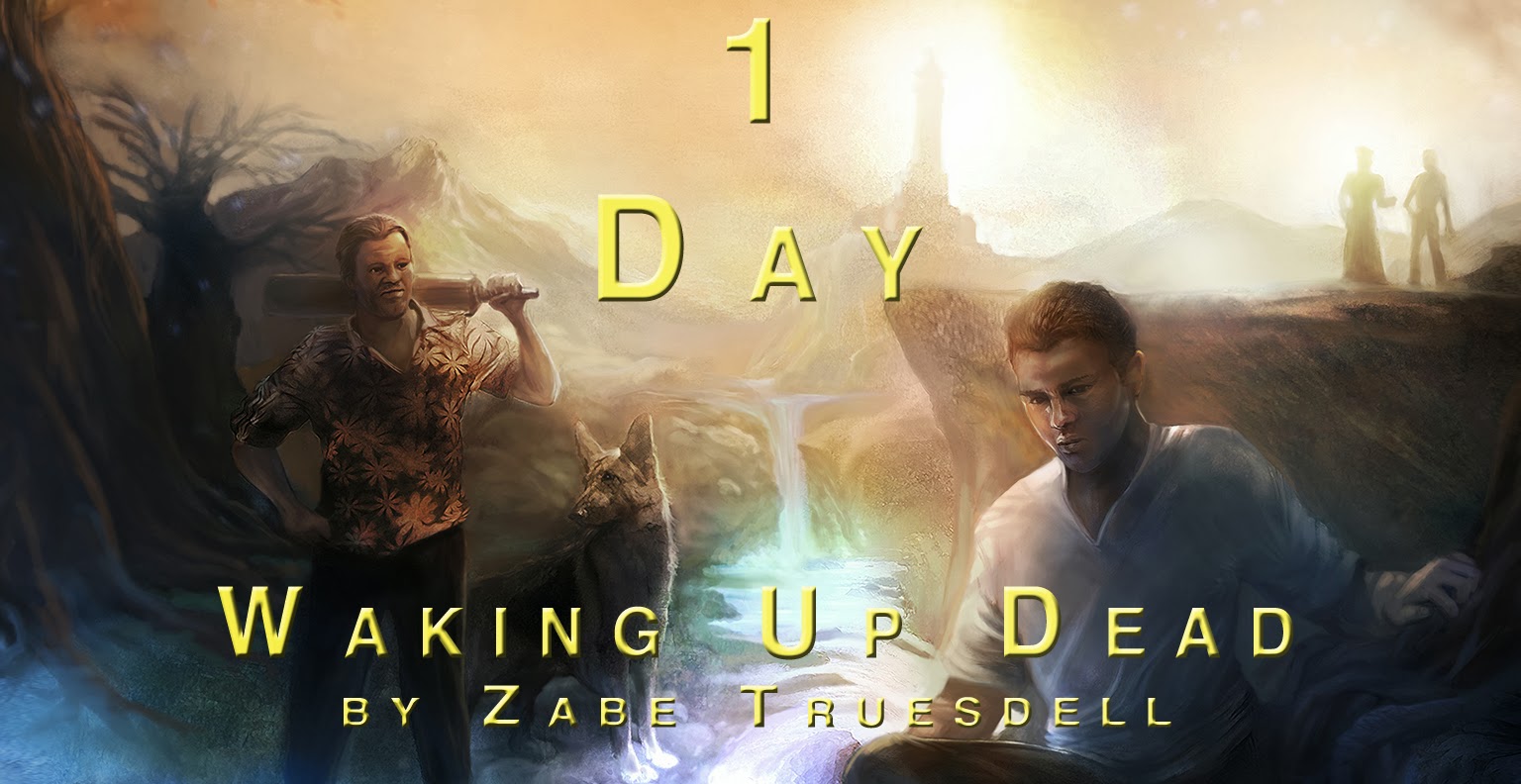 What if death was not what you expected?

“Thomas, lad, I’m sorry to break the news... but you’re dead.”
Thomas ignored the absurdity of the statement and continued to take in his surroundings.

How would you handle saying goodbye to those who lived on?

“Will you love me forevers?” she whispered. It was the question she always asked. The reassurance that he wouldn’t do what he had just inadvertently done… leave her alone.
“For evers and evers.” He had always believed those words to be true, but now somehow it felt like a lie.

What would you do?

“Wait. I’m dead and you want me to work?”
Jack shrugged. “People get bored.”

Would you take risks?

“You better hurry, Red. I can’t keep this up!”
Heather didn’t need the reminder to know what the stakes were. When she first joined the Order, most of their jobs were fairly easy with two people. Lately every job had seemed a fight for their existence. This one was no exception.

Who would you trust?

“Listen, my son. I’m not here to turn you against your friends. I just hate to see someone used for their abilities without their knowing it. You are special, there’s no doubt about it, and many people apparently know it.”

You know, I thought when I died…. I really thought at the time that was the end of my goodbyes. Either the Good book was right and I was headed to a place of endless happiness, or it was complete rubbish and I would just cease to be. Either way I was prepared. But this… After all this time I am still not prepared for this.